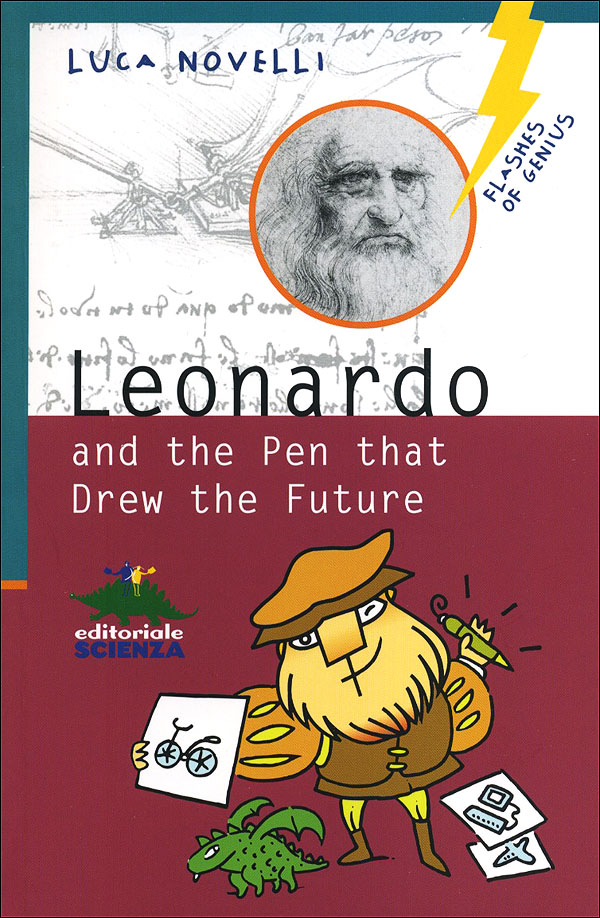 Leonardo and the Pen that Drew the Future

Leonardo and the Pen that Drew the Future

The figure of Leonardo da Vinci united both the arts and the sciences. On the one hand he was a painter and skilled draftsman, and on the other an inventor and tireless researcher. A legend in his own time, Leonardo was accused of witchcraft by others jealous of his skills, who saw him as some sort of wizard. He was a prolific inventor, and many of his futuristic designs are still with us today, s...
Continua a leggere
Acquista su 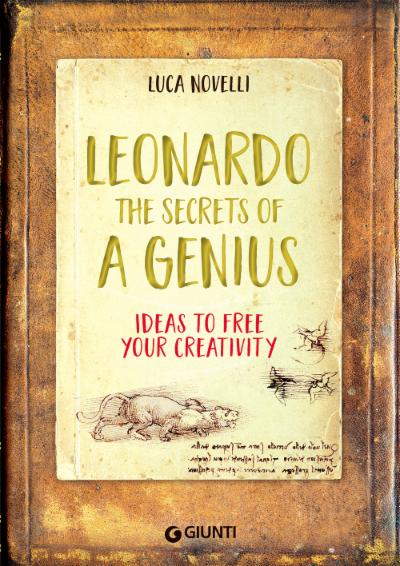 Leonardo. The Secrets of a Genius 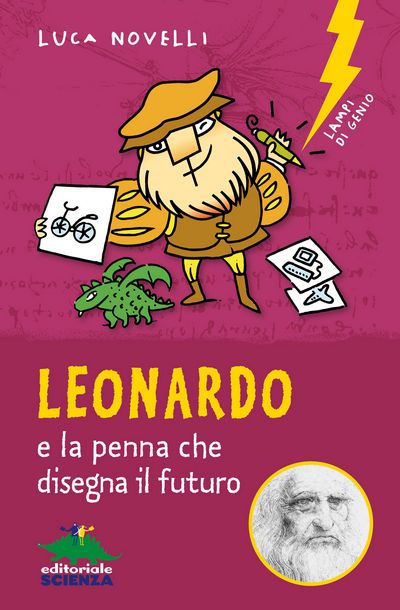 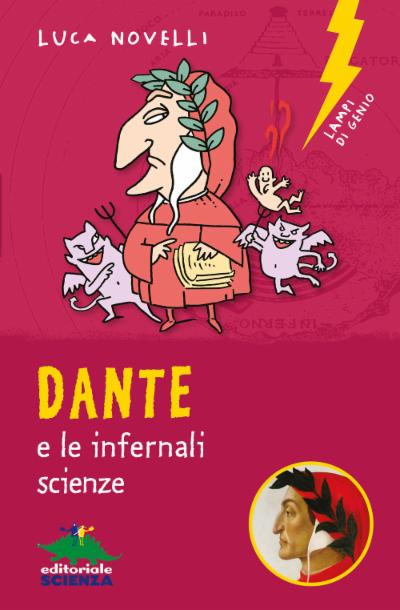 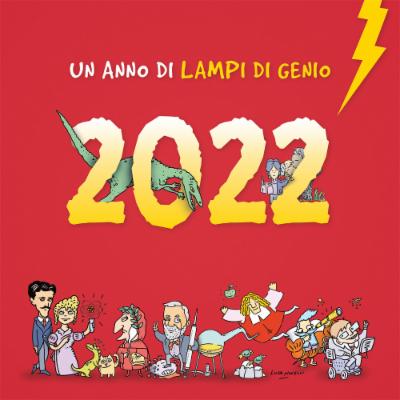 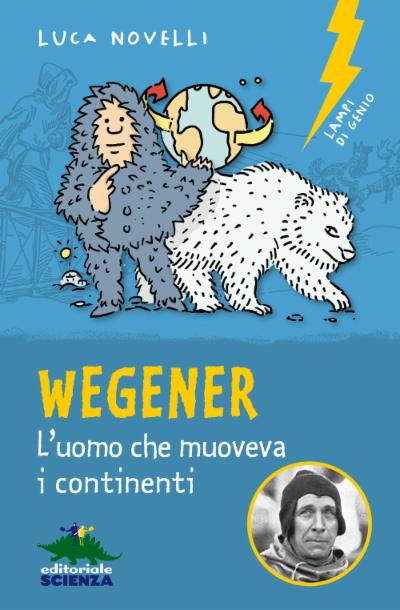 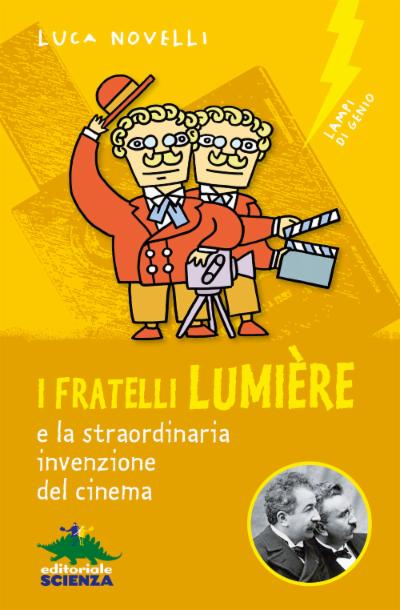 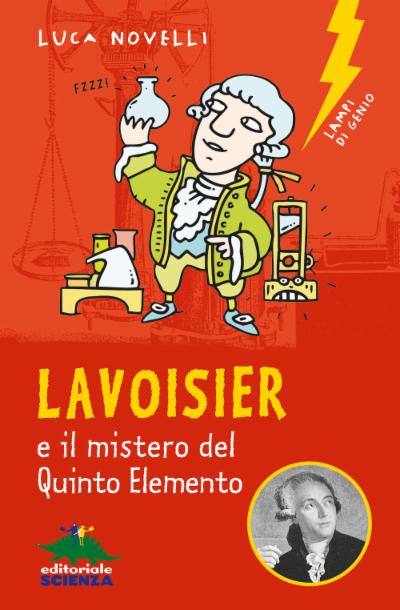 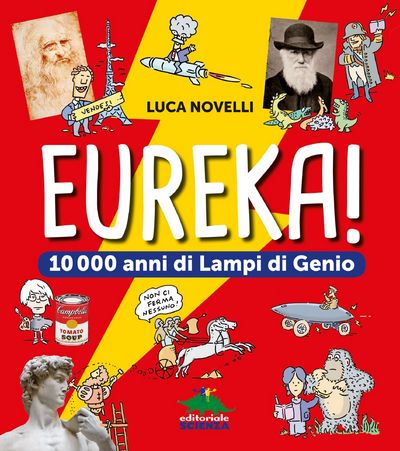 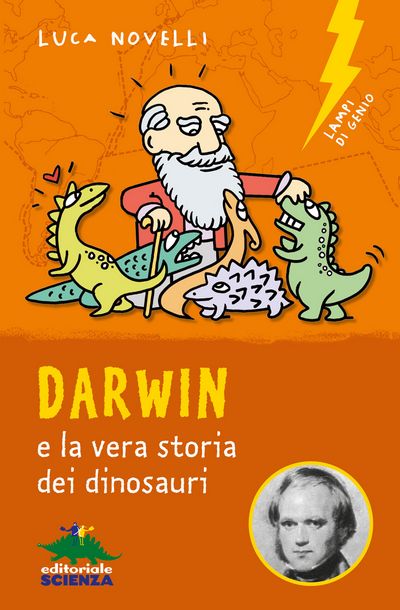 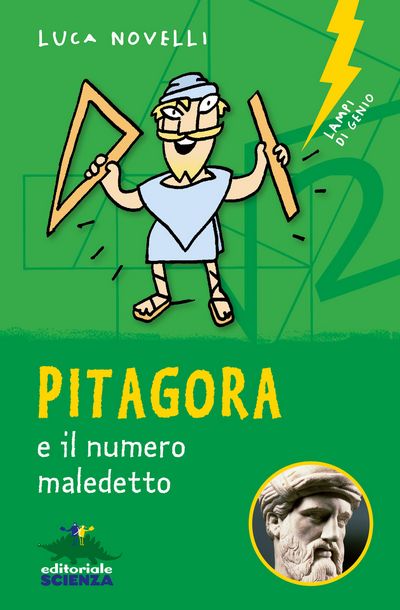 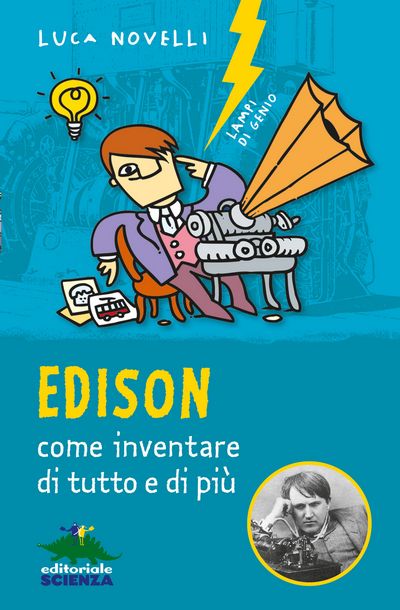 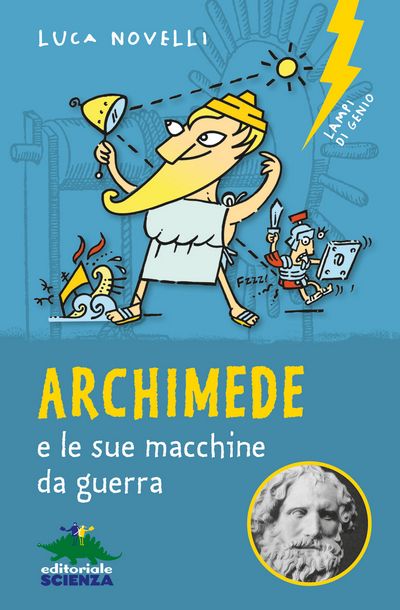